I am Lecturer (Assistant Professor) in Economics at the University of Bristol and Research Associate at CAGE Warwick.

My research interests are Applied Microeconomics, Political Economy and Economic History. Wider fields of interest include Behavioural Economics, and Development.

Impulse Purchases, Gun Ownership and Homicides: Evidence from a Firearm Demand Shock
– with David Schindler – forthcoming at The Review of Economics and Statistics
[Abstract] [Draft] – Covered on [Handelsblatt] [Wirtschaftswoche] [Ökonomenstimme]

Loose Cannons: War Veterans and the Erosion of Democracy in Weimar Germany
– revise & resubmit at The Journal of Economic History
[Abstract] [Draft]

I study the adverse political effects of WW1 in Weimar Germany. Using novel data on WW1 veterans and an election panel from 1893-1933, I show that former soldiers are associated with a sizeable, persistent and potentially momentous shift in political preferences from left to right. Contrary to historical accounts, this shift cannot be explained by exposure to violence or other polarising post-war events. Rather, I provide suggestive evidence that war participation made veterans highly receptive to Red Menace fears of a Socialist revolution. This alienated veterans from leftwing parties and drove the majority towards inclusive, rightwing parties using anti-left platforms.

[Supersedes “Competence vs. Loyalty: Political Survival and Electoral Fraud in Russia’s Regions 2000-2012”]
Theory and empirics suggest that patronage fosters election fraud. But why does fraud vary within autocracies where patronage’s incentives to manipulate should be uniformly high? In this paper, I explore whether information asymmetries can explain this phenomenon. I study the introduction of a patronage system which allowed Russia’s president to discretionarily appoint all 89 regional governors. After December 2004, all national elections were organized by governors facing removal but, crucially, only some were actually patronage-appointed with lower need to signal their qualities. I estimate the effect of the reform’s introduction and its staggered implementation on a new and verified regional fraud indicator for 7 national elections from 2000–2012. Results show that patronage increased overall levels of rigging but less so with patronage-appointed, connected governors. Appointments had no effect on actual election results and regional economic performance, which makes reduced uncertainty about governors’ loyalty the most plausible explanation.

I study the effect of a formative experience on political beliefs in a distant country. This paper looks at the Chernobyl nuclear disaster of April 1986 and voters’ response in West Germany. The analysis uses a diff-in-diff estimation which exploits variation in proximity to the nearest nuclear power plant (NPP) across 301 counties. Proximity is used as proxy for the shock from perceived risk of a nuclear accident. Using data over almost 40 years and 11 elections, my results indicate that living closer to an NPP benefited the explicitly anti- and pro-nuclear parties, the Greens and the Conservatives. The findings are persistent and robust to the inclusion of several socio-economic controls as well as checks for the validity of the identifying assumptions. The gains of the Greens are similar across social groups and in line with home-voter effects. The effect of proximity on the conservatives increases with education and the number of adolescents in their impressionable years. I argue that this can be explained by political belief formation and differences in assessing the economic benefits from nuclear power over the actual risk of an accident. Using variation in the scheduling of subsequent state elections, I can also show that the pro-nuclear response was stronger in counties which did not vote in the immediate aftermath of Chernobyl and thus had more time for a rational electoral choice.

The Burden of Memory: Persistence of Ethnic Conflict in Yugoslavia – with Leonard Kukić and Filip Novokmet

Wages, Mortality and Voting in Imperial Germany – with Yanos Zylberberg

The Political Effects of the 1918 Influenza Pandemic in Germany – with Stefan Bauernschuster, Matthias Blum and Erik Hornung 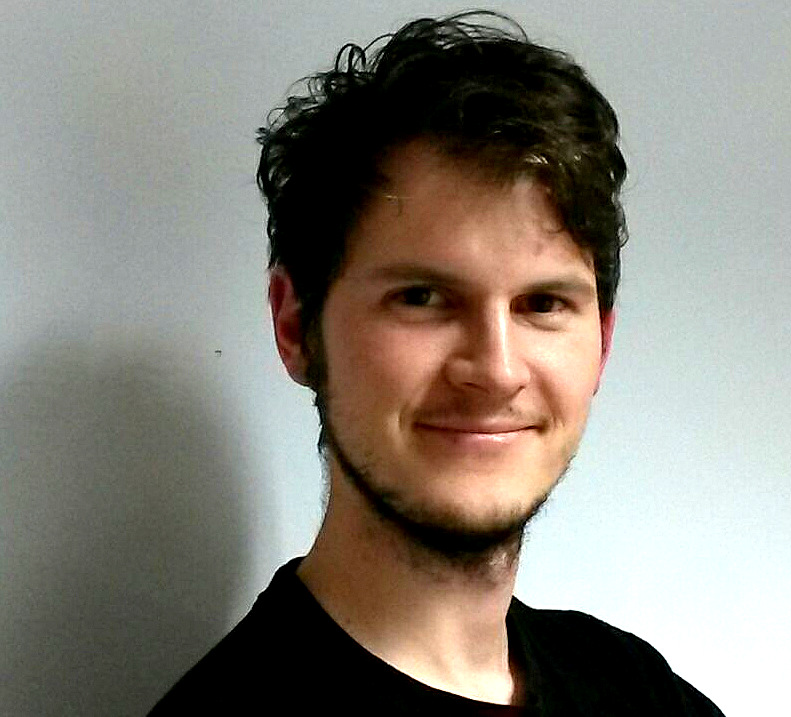